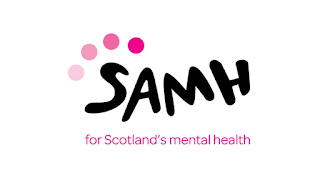 While I started running for my physical health, an extra bonus has been the improvement to my general mood. As someone who has struggled with mental health issues for over 30 years, this has, perhaps, been the greatest benefit of taking up this simple, but (for me at least) highly effective activity.
With that in mind, I am running the 2020 Kilomathon Scotland 13.1k for SAMH (Scottish Association for Mental Health) in order to raise as much money as possible and I would be so grateful if you could take the time to sponsor me to help a cause that is particularly important to me.
If you would care to support me, you can do so via my JustGiving page. All support will be gratefully received and appreciated. 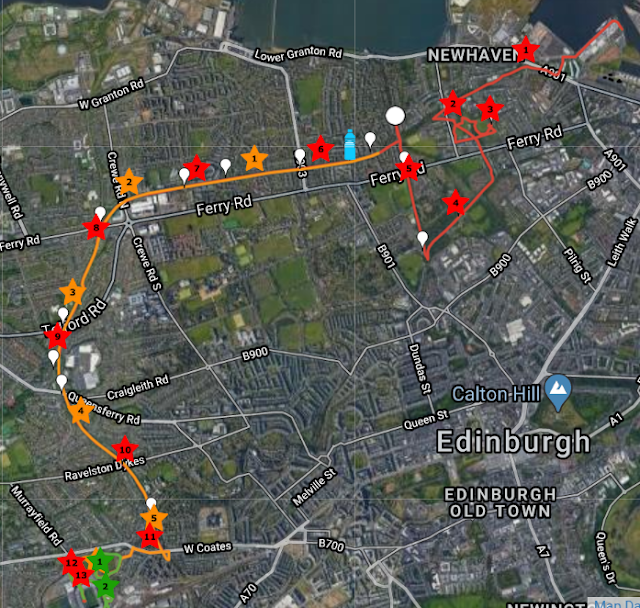