Exploration and discovery (and the joys of nature) 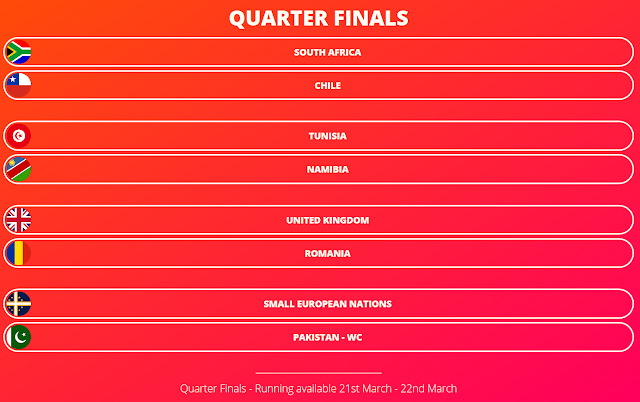 One of the things I like about Strava is that I get to see routes that other runners have taken, and so I get to discover new paths and trails in and around the vicinity of the village where I live. Given the current restrictions on organised running events, it does seem that the ability to finding new courses to run and enjoy is now even more important than ever. If we can't have the social side of running (even for those of us who are mostly solo runners), then we need some changes of scenery to help keep our spirits up.

Today, I followed a new route that was, to all intents and purposes, a 2km extension to a route that I already take, but that I hadn't run before as I only discovered that the path that joins it to the route I knew existed on Wednesday evening when I was comparing my time on a particular segment with someone else who had run it a couple of hours earlier, and noticed that at the end of the segment, they's taken a slightly different route back into the village than the one I followed.

Armed with this newfound knowledge, I set off today and found this path which, much to my disapproval, started with a 500m uphill section through some woods, before levelling out and, eventually, turning into a long downhill stretch back into the village.

The climb aside, I was treated to the sights and sounds of nature with squirrels scampering in the trees and buzzards soaring and crying overhead. If that kind of scene doesn't make you feel better and at peace with the world then, I suspect, nothing will.

The end result, just over 10k to add to the UK's total in this quarter final weekend of the Vitality Running World Cup in a very respectable 1:05:04.