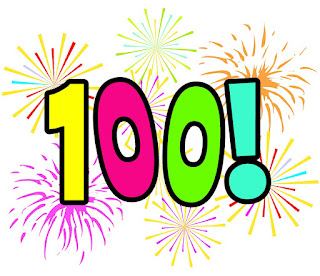 My pace today was nothing especially noteworthy at 6:46/km, but that is pretty standard for my long, easy paced runs. The point for me being that, as a rule, I don't pay any attention to my pace until after I'm finished. Unless I'm taking part in an event or actually pushing myself for a PB, mostly I'm running on the basis of what just "feels right" In the current temperatures, the pace I set felt OK and allowed me to get a good distance in my legs.

It is strange, in a way that, while I can (and sometimes do) run faster than I could this time last year, by and large, a lot of the time I'm actually running at around the same pace. The difference is that it running at that pace means I'm left with much more in the tank at the end of a run and I am averaging 2.5 - 3km/run more than I was at the same point last year.

My "hot take" from this is that pace is really only as important as you make it. For me, it is just all about getting out there and covering the ground. Yes, sometimes it's good to push harder to see if you can actually go faster, and that feeling of triumph when you set a new PB is hard to beat, but increasingly, as my strength, stamina and, yes, speed, have built over the past two years, it has increasingly become about finding my "happy pace" that just lets me get out and cover as much ground as I can, for as long as feels right on any given run.

I run for my mental health as much, if not more than for my physical health, and running provides a kind of meditative calm for me, where I can clear my mind and concentrate on nothing but the sounds of my breathing, my feet hitting the ground, and the natural world all around me.

The best thing, I think, is that we can all take the gains we want from it, whether that be being able to run for a certain distance or time or whether we can run a particular distance in a certain time. There are no wrong answers or options.

So, my one bit of advice to anyone who thinks they aren't running fast enough or far enough is, you're doing fine, you're running, don't beat yourself up and actually give yourself the credit deserve for simply being able to lace up and head out for however far you go at whatever pace you do it at.